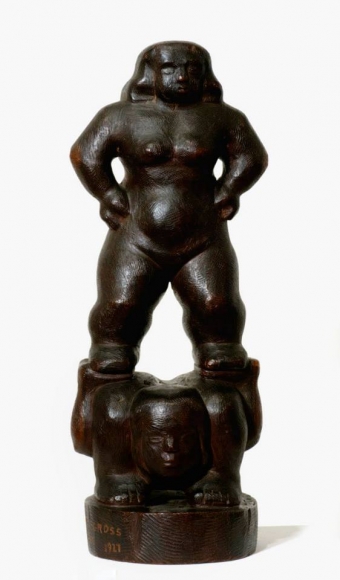 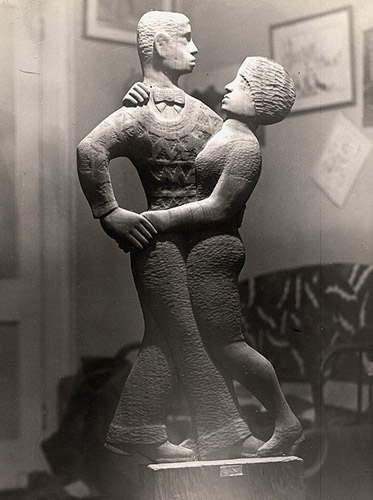 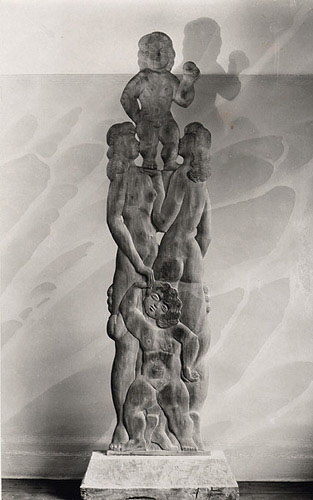 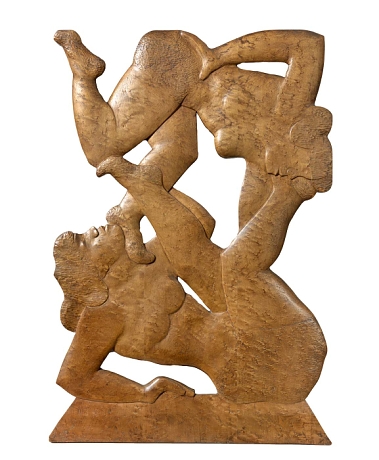 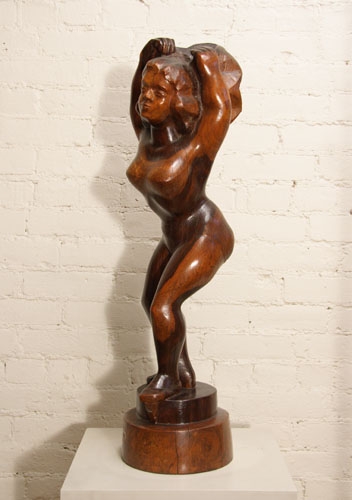 The Renee & Chaim Gross Foundation, on loan to the Nasher Museum of Art at Duke University 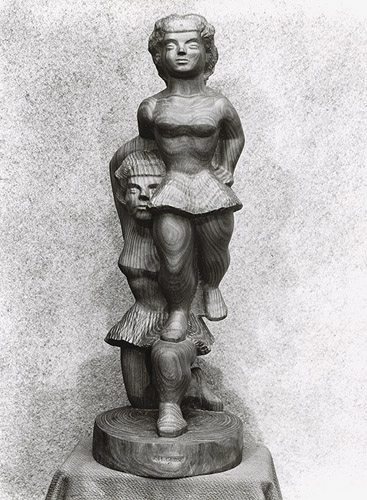 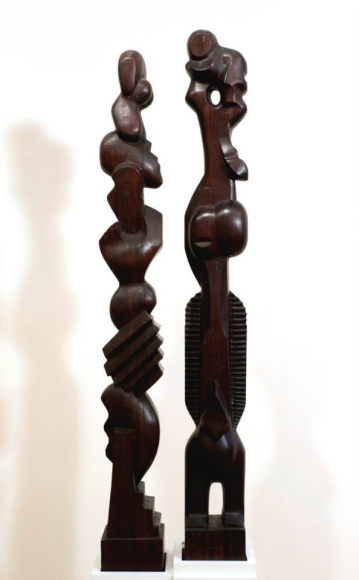 The Lindbergh and Hauptmann Trial, 1934 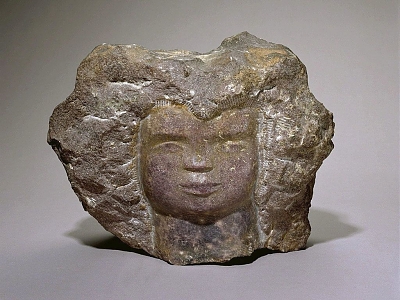 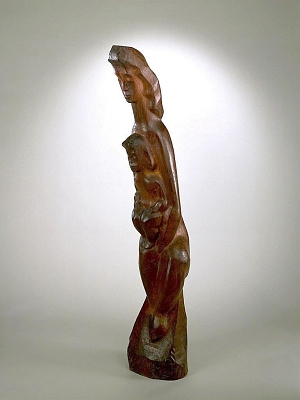 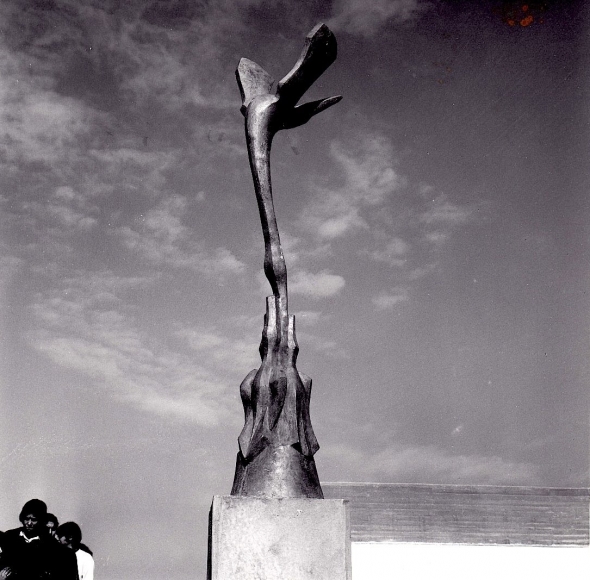 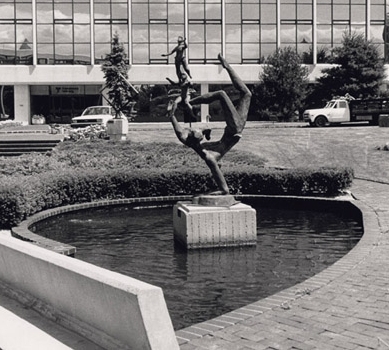 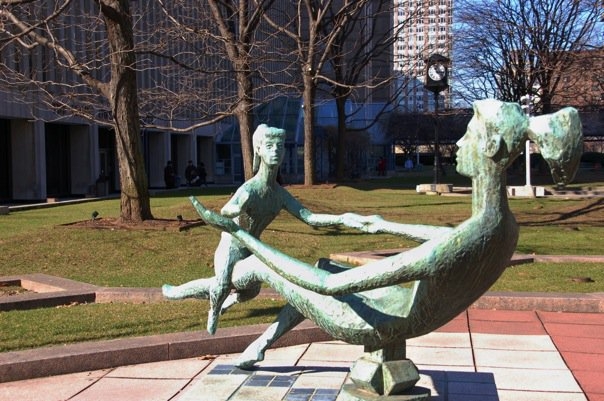 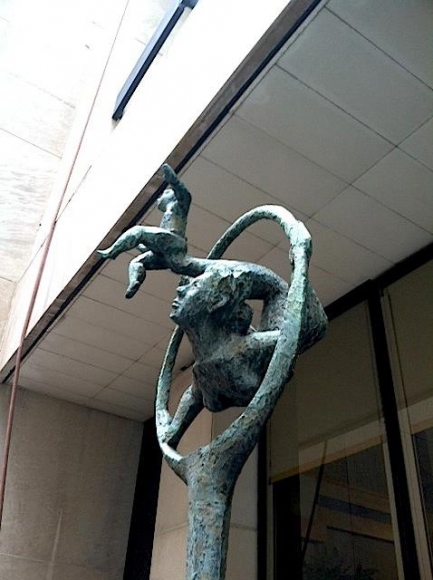 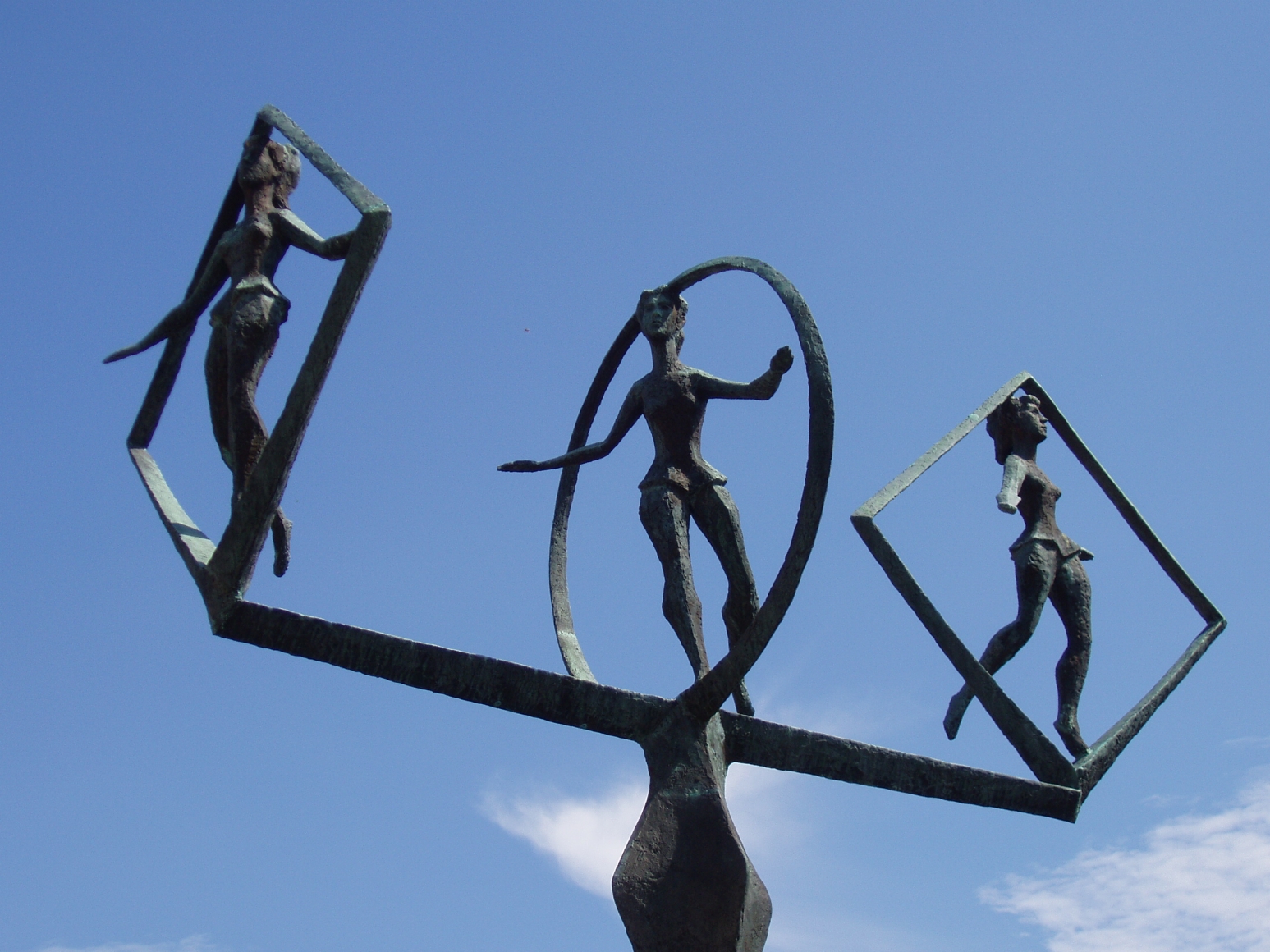 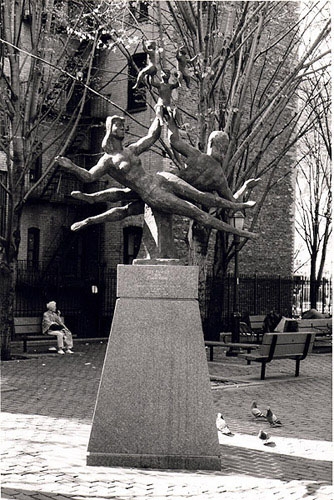 Chaim Gross was primarily a practitioner of the direct carving method, with the majority of his work being carved from wood. The wood sculptures featured here are among his most important works. Other direct carvers in early 20th-century American art include William Zorach, Jose de Creeft, and Robert Laurent. Works by Chaim Gross can be found in major museums and private collections throughout the United States, with substantial holdings (27 sculptures) at the Hirshhorn Museum and Sculpture Garden.

In the 1950s Gross began to make more bronze sculptures alongside his wood and stone pieces, and in 1957 and 1959 he traveled to Rome to work with famed bronze foundries including the Nicci foundry. At the end of the decade Gross was working primarily in bronze, which allowed him to create open forms and large-scale works, as in the selection of outdoor bronze sculptures featured here. Gross's The Family, donated to New York City in 1991 in honor of Mayor Ed Koch, and installed at the Bleecker Street Park at 11th street, is now a fixture of Greenwich Village.